An NFT collection on the Polygon blockchain

*Polygon is a Proof of Stake blockchain with extremely low gas fees. Moving ETH to WETH will incur a fee on the Ethereum network, or you can purchase WETH directly. 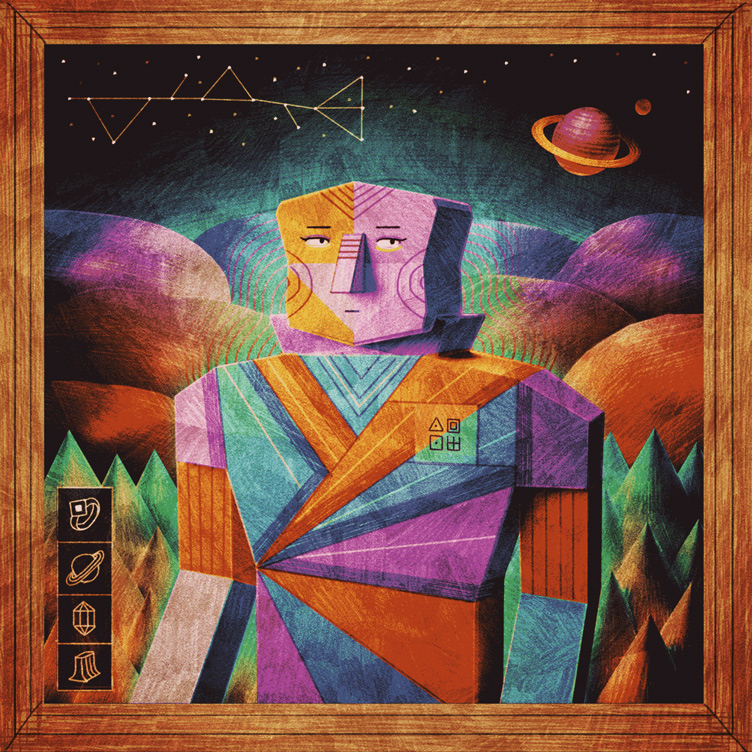 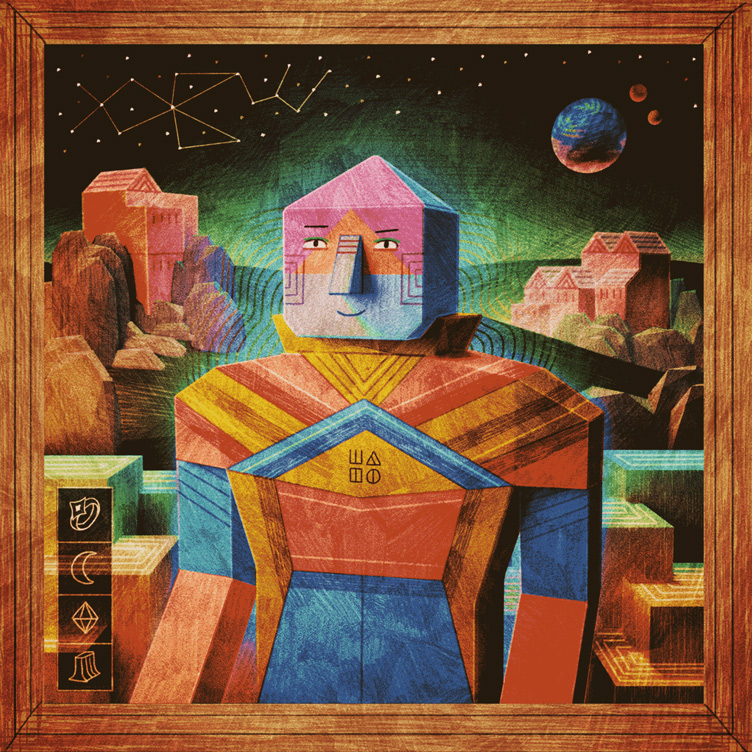 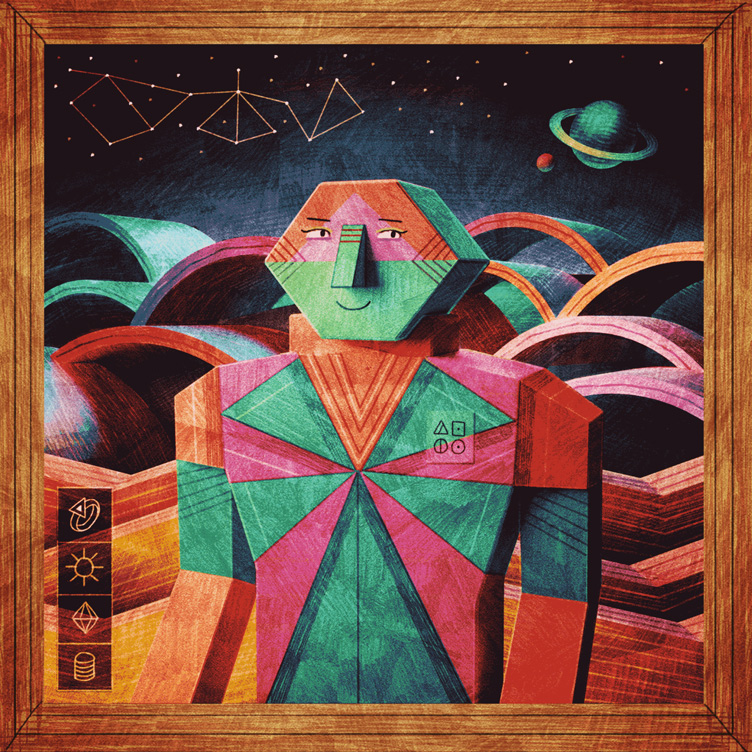 The paintings appear to show members of a civilisation, but who these beings are is a mystery. The scientists are carefully studying each image, as well as exploring the many other rooms of the complex for any clues.

In order to continue funding their research, the scientists have decided to organise a sale of each painting to private owners. However, the collection can’t easily be shipped back to Earth, nor are the scientists sure it should be. Instead, high resolution scans of each ‘Pluto Person’ will be sold, using the Polygon blockchain as a record of ownership.

The scientists have been able to document certain similarities between the portraits, each of which appears to be a unique combination of shared ‘traits’ that make it instantly recognisable as a Pluto Person and clearly formed of larger systems that apply to the collection as a whole.

For example, each Pluto Person has a distinct head shape, yet only so many head shapes ever appear. Similarly, The Pluto People appear to wear outfits that can be categorised, although there’s no way yet to understand the significance of each outfit. 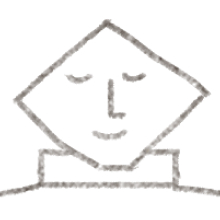 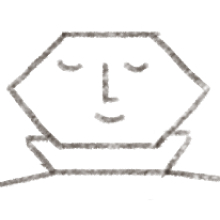 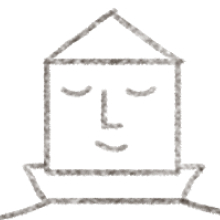 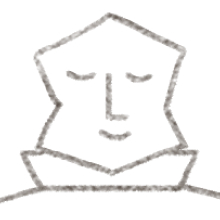 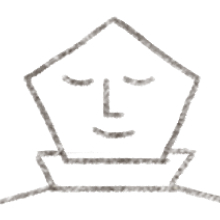 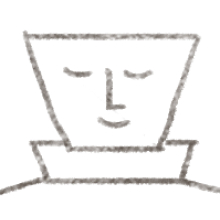 Fig 1. Scientists’ sketches of some head shapes from The Pluto People collection

These are just some examples — there are too many traits to document using the same level of detail here. The scientists have calculated that the total possible number of permutations of all traits far exceeds the number of portraits in the collection. 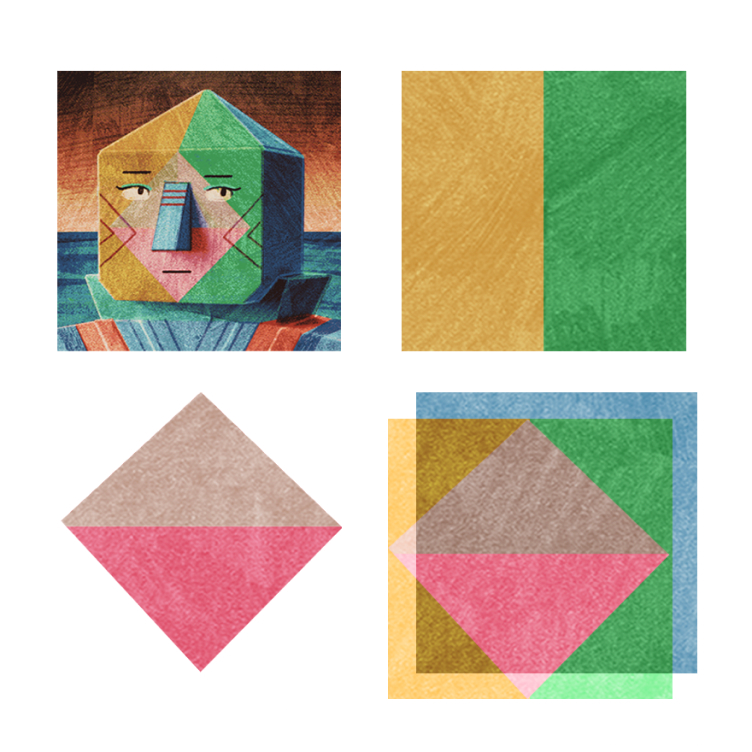 Fig 2. A Pluto Person’s face can include blocks of colour which appear to follow a consistent set of rules

Each high-resolution scan is optimised for transfer from Pluto by using a limited set of colours which are derived from the most prevalent colours in the original painting. This results in unique scans with subtly different colours & surface qualities, even when some traits are identical.

On very rare occasions, some scans result in multiple different versions of the same portrait, even though the original painting remains unchanged to the naked eye. These different versions can be put into a sequence that appears to capture a looping moment in time. 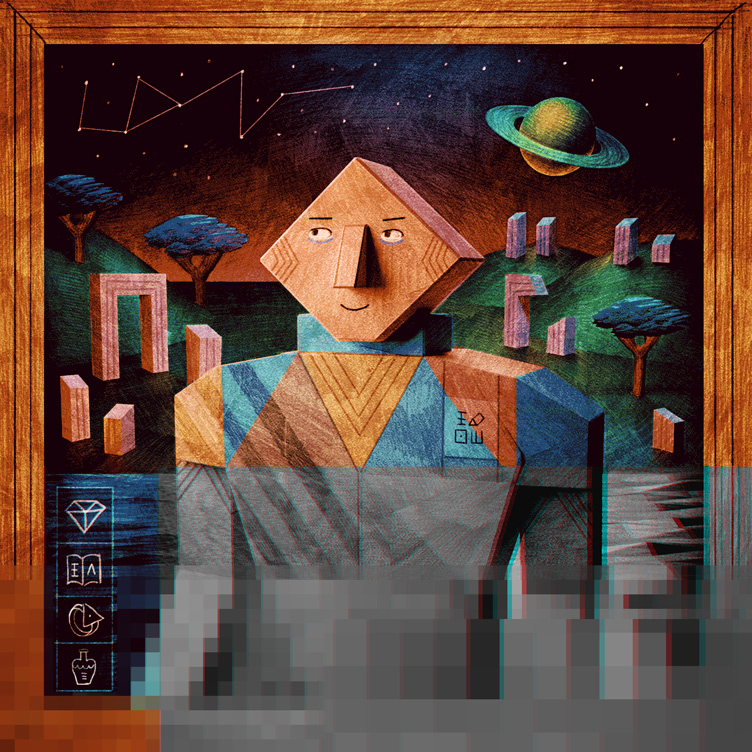 Similarly rarely, certain portraits suffer from a kind of data corruption when scanned, even when the process is re-attempted. Whilst it affects the image, the scientists view this as a rare opportunity to better understand the mysteries of these paintings.

We’ve been receiving looped footage from the scientists that appears to document their exploration of the Plutonian complex.

As seen in Pluto_Research_0003, the scientists have found a collection of recordings of moments in time (or ‘Memories’) of the lives of The Pluto People — as well as a way to download & transmit them to us.

For each 25% of the sale that completes, we’ll be randomly airdropping one from each of the Research and Memories sets above to The Pluto People token holders as 1/1 NFTs.

Back on Earth, we’ve been assembling our own team of scientists to help us decode what we’ve been receiving from Pluto so far. Join our positive, creative Discord server if you’d like to get involved yourself or to follow updates on this project. 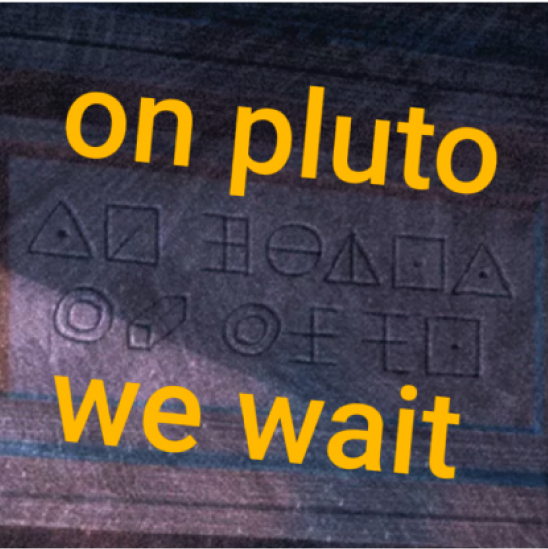 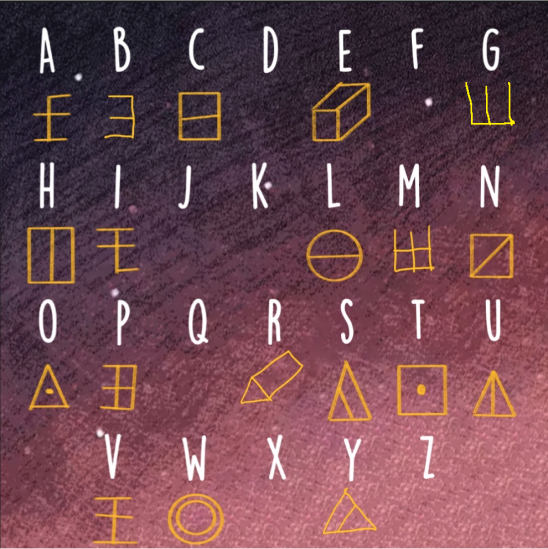 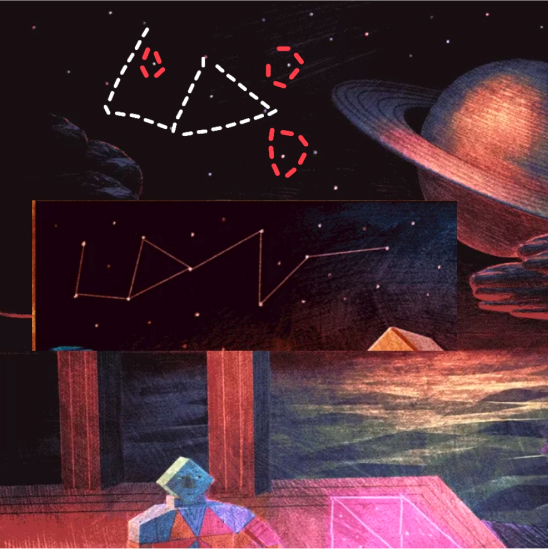 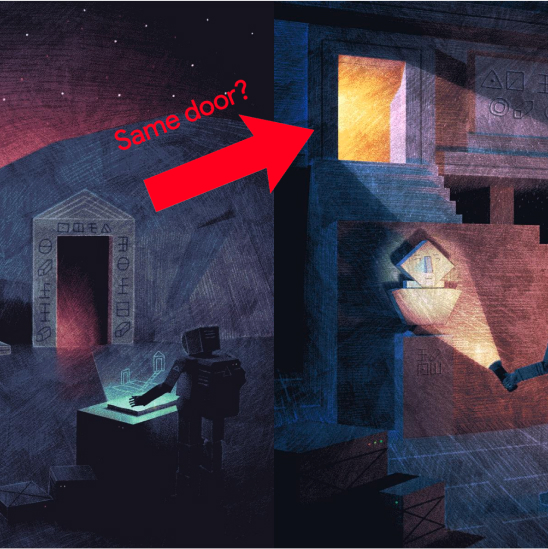 Fig 3. Some of the amazing work done so far by our Earth Scientists

I’ve loved working on The Pluto People so far and I’m really excited about expanding this fictional world! This is first & foremost an art project and my main focuses are to create a collection of artworks that people want to own and to build a community for fans of this project and of my art. I’m not going to spell out in advance what happens next in this story, or make hasty promises about what direction it will lead beyond this first chapter.

Therefore, you won’t find a ‘roadmap’ here — but instead, here’s a Star Chart that suggests just some of the many ideas & possibilities for how this project could develop, and what could come next.

Questions
There are many elements of each image that we don’t yet understand. What do those symbols mean? Do the other traits have any significance?
We know that the underground complex is extensive & contains more than just paintings. What else might the scientists find?
The scientists clearly have much still to learn even about the physical properties of the paintings themselves.
Future Possibilities
Collaborations with other projects. Giveaways & competitions. Behind the scenes content.
Unique artwork & other content based in The Pluto People universe, airdropped to token holders
The story continues, perhaps in different mediums... An animation? A graphic novel? An album?
FAQ

Who are the team behind this project?

The Pluto People is created by James who's an artist, designer & software engineer and with help from Walt who's a software engineer. We're both based in London, UK and we met whilst working at the same startup in London. Everything relating to this project is being handled between us.

How big is the collection? When’s the mint date? Is there a presale?

We haven’t announced a collection size or mint date yet but will be doing so soon. We are planning to have a presale — visit our Discord for more information.

Polygon is a Proof of Stake blockchain. It’s highly energy-efficient, meaning gas fees are incredibly low. Both OpenSea & Metamask support Polygon. WETH is how you’ll pay for a Pluto Person and it can be acquired by moving some of your ETH over to the Polygon network, or it can be purchased directly — we’ll be sharing guides & providing assistance in our community in preparation for launch, to make sure everyone’s comfortable with how to purchase a Pluto Person on Polygon.

What rights come with each token purchase?

We will not be granting copyright or any intellectual property rights with the purchase of a Pluto Person. We want people to be inspired by The Pluto People artwork but we’re not comfortable doing that in a way that allows legally for James’ unique & recognisable art style to be misrepresented as being owned or created by someone else.

Where are the token contents being hosted?

Token metadata & artwork will initially be hosted on our servers to maintain secrecy as each Pluto Person is revealed. Once we've sold all Pluto People, storage will move to IPFS. We’ll also be providing a provenance hash as evidence that we have not tampered with the token contents and the order in which they are distributed.